Home Francia Top reasons to visit France in 2020 if you are an art... 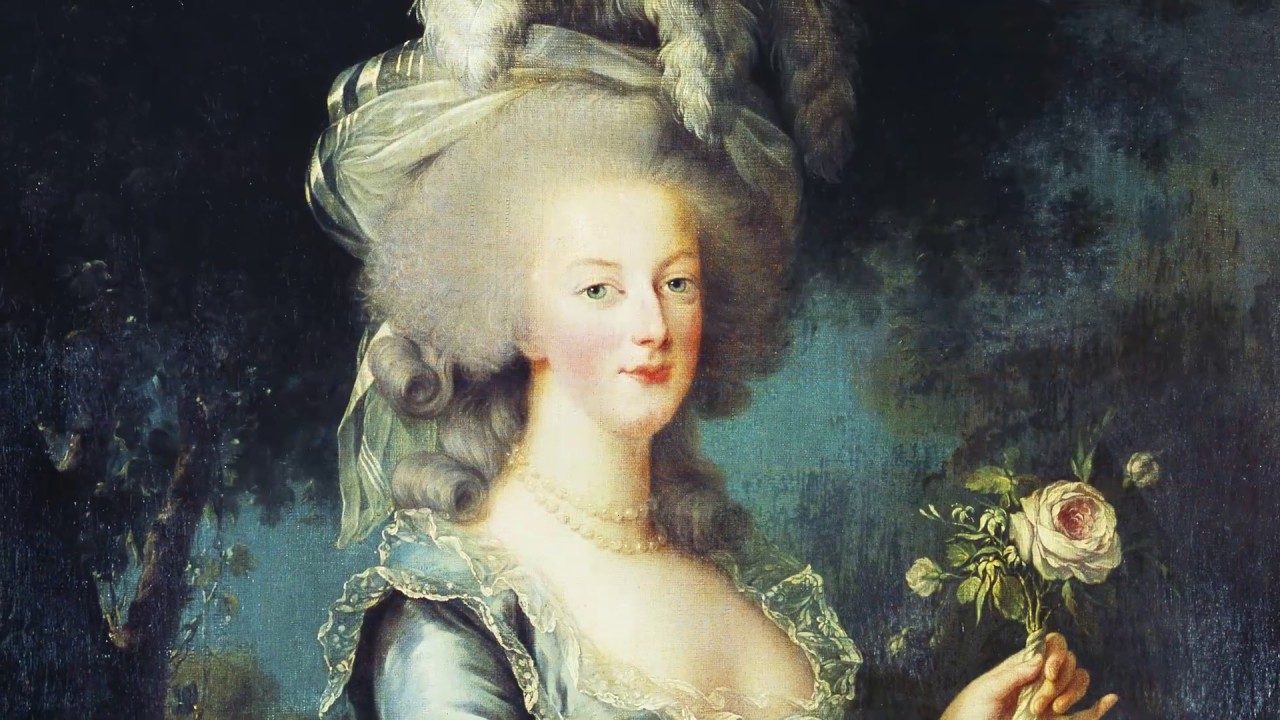 For art lovers, here you will find major openings in Paris and France regions, during 2020. From the lovely towin of Saint Pierre in Martinique Island, ending in Paris in Octobre with the opening of the new Musee Melies

The recently opened Frank A. Perret Museum in Saint-Pierre is a memorial to the cataclysmic eruption of Mount Pelée on May 8, 1902, which took the life of close to 30,000 residents—only three survived, and that totally destroyed, what was at the time Martinique’s capital city. Saint-Pierre, which is located at the northwestern tip of the Isle of Flowers, was the island’s cultural and economic center, home to the main port.

In the Caribbean this vibrant city was known as the “petit Paris” or the “Little Paris” of the Antilles. Of course Saint-Pierre was rebuilt and is now known as the “Little Pompeii.” Although it lost its place as the island’s capital and economic heart to Fort-de-France, this lovely town by the sea is still a vibrant center of culture and in particular of contemporary art.

Opening October 19, 2019, the much-anticipated La Cité Internationale de la Gastronomie will cement Lyon’s status as a mecca for food lovers the world over. Part museum, part sensory experience, part anthropological study, the Cité explores the most fundamental experience of humankind—preparing, cultivating, gathering around, and eating food. It is housed in the Grand Hotel Dieu, still a hospital only 20 years ago. More on La Cité Internationale de la Gastronomie/a>.

April 17, 2020 – the trendy and rejuvenated neighborhood of Bacalan welcomes in spring 2020 the Bassin des Lumières, the world’s largest digital art center which will be housed in the former WWII submarine base. It will also neighbor the Cité du Vin and the new Musée Mer Marine, all a 15mn tram ride from the city’s central Place de la Comédie. 2 to 2 1/2 hours from Paris by TGV high speed train.

JetBlue will be expanding their portfolio by adding a new nonstop seasonal service between New York’s John F. Kennedy International Airport (JFK) and Guadeloupe’s Pointe-à-Pitre International Airport (PTP). Roundtrip flights will operate three times per week on Saturdays, Mondays and Wednesdays starting February 1, 2020 through the end of April. Flights will then resume in November 2020.

In addition to celebrating its 20th year as World Heritage Site–part of the Loire Valley 170-mile span, the 12th century Royal Fontevraud Abbey near Chinon and Saumur, will welcome in the spring 900 modern art works of the Martine and Léon Cligman private collection. These 19th and 20th works will include paintings by Toulouse-Lautrec, Corot, Degas, Delacroix and Soutine, and sculptures by Rodin and Germaine Richier which will be displayed in the Fannerie, the former stables of the mother abbesses.

• The long-awaited Bourse de Commerce – Collection Pinault will open to the public in the spring of 2020. Designed by architect Tadao Ando, it will be housed in the former Commodity Exchange, the Bourse du Commerce, in the heart of the city.

The circular and dome topped building will boast 3000 square meters of exhibition spaces to make room for the 5000-piece Pinault contemporary art collection and loans from other venues like those of Pompidou Center to fuel the intended 10 exhibitions a year.

• Following in its foot-steps in July, is the opening to the public of the Hôtel de la Marine located on the Place de la Concorde right across the rue Royale from the legendary Hôtel de Crillon. The former headquarters of the French Navy from the French Revolution through 2015, the 18th century palace (and furniture storage of the crown) is being restored.

It will showcase the royal and state’s period furniture, tapestries and decorative objects, displayed in the palace’s ceremonial ball rooms and recreation of the private apartments of Baron de Ville d’Avray, the royal steward and his wife.

• October 2020 – Frequently called the silver screen capital of the world, Paris will welcome in the Bercy district at the Cinémathèque française a new Musée Méliès named for the pioneer film director—and illusionist, Georges Méliès. 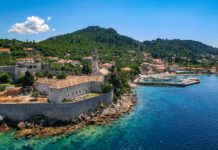 In barca a vela, in Croazia

Agosto a Parigi: 8 idee per sognare a mezza estate