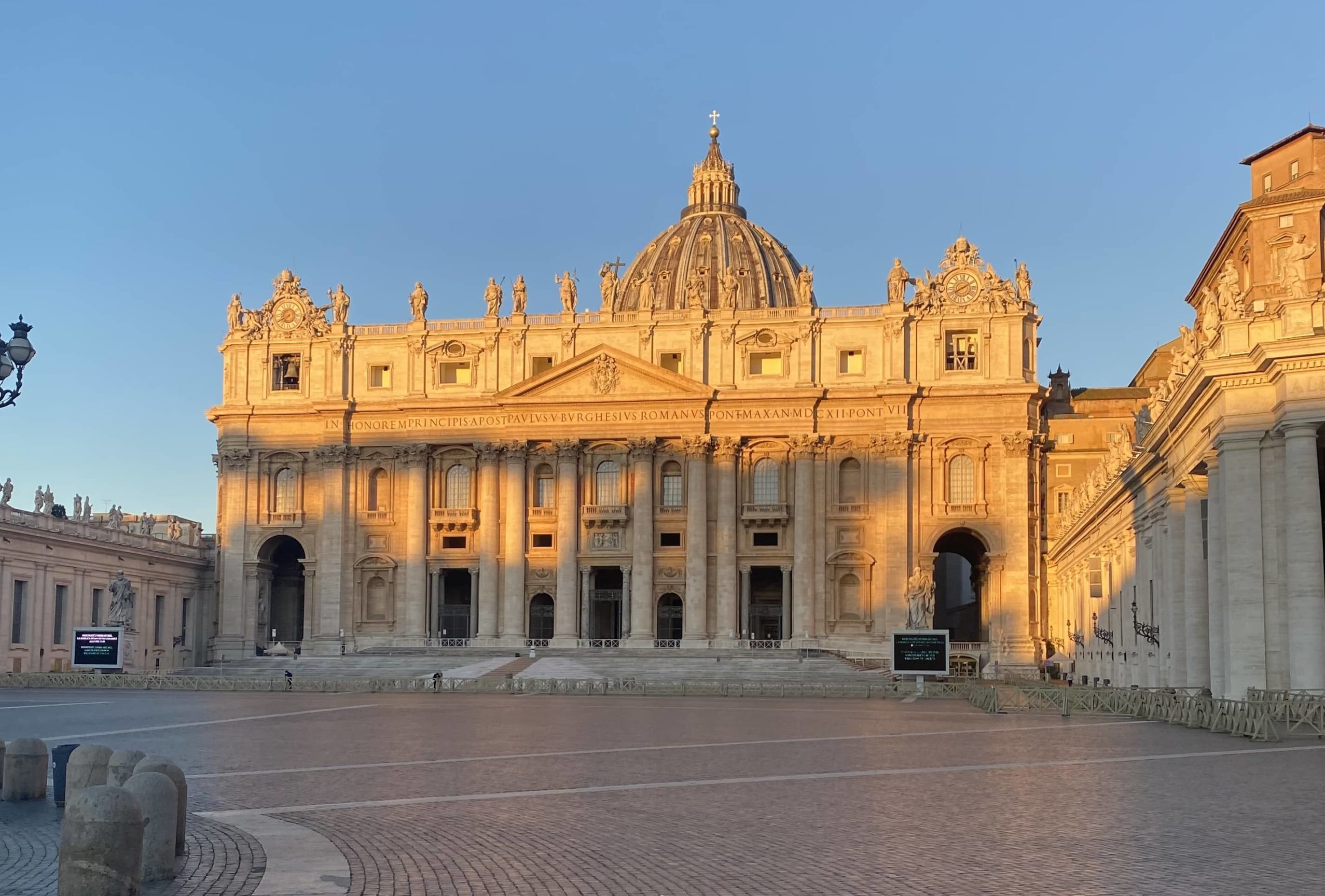 Welcome to Rome! This article was written by Katherine Casper, an American, who studied abroad in Rome for five months. This guide will help anyone visiting Rome and explain some of the most powerful examples of baroque art in the city, especially with the access of the Rome City Pass. I hope to encourage you to visit this beautiful and historic city and see some of the main attractions.

Five of the Best Sites to see in Rome 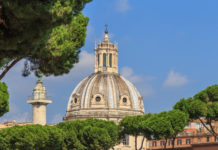 Rome as a Sustainable Destination 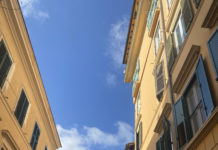 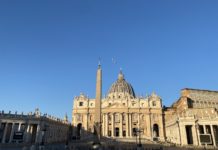 How to do Rome: Cheap, Delicious, Breathtaking